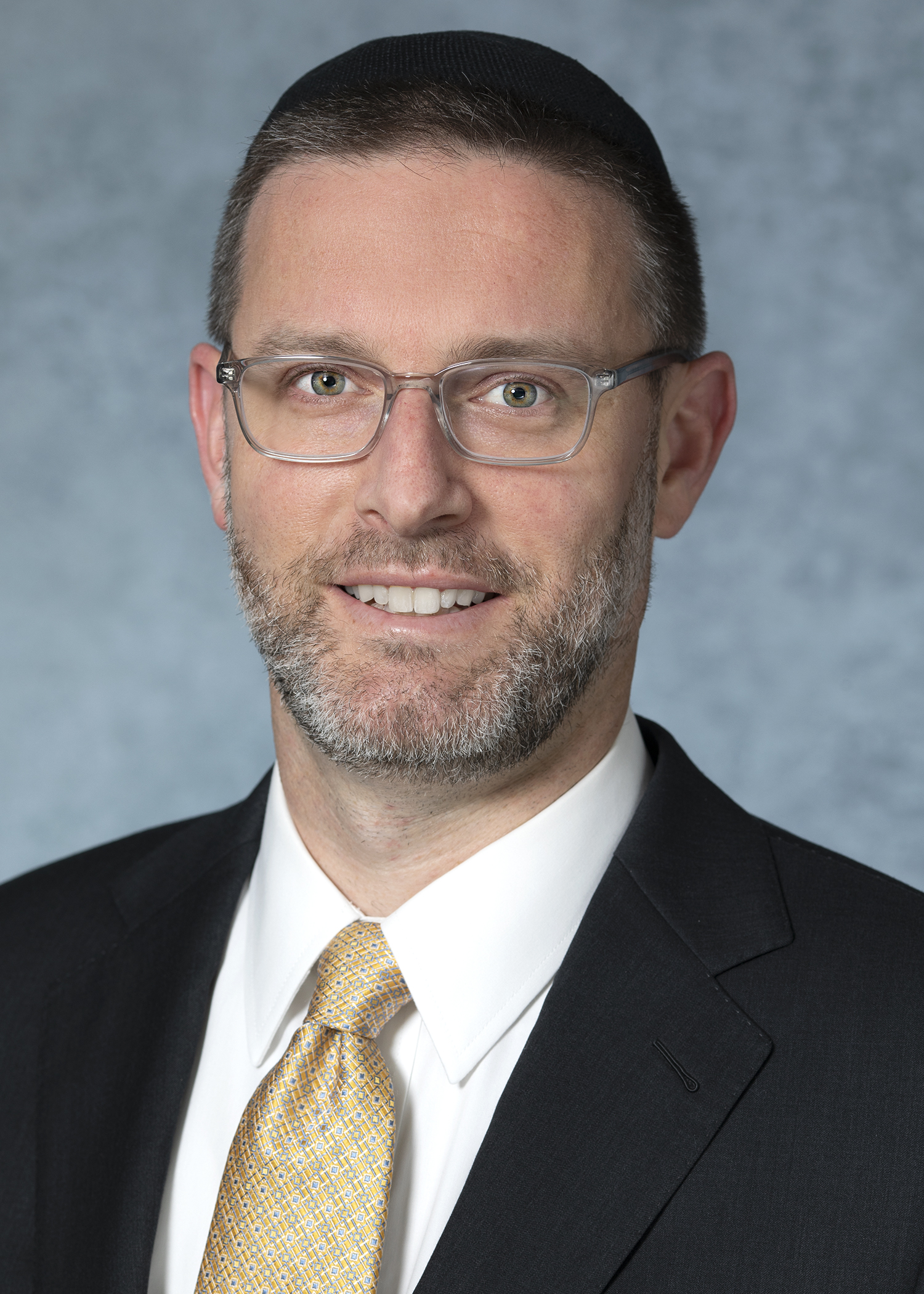 Rabbi Dr. Jason Weiner, BCC, serves as the senior rabbi and executive director of the Spiritual Care Department at Cedars-Sinai in Los Angeles, where he is responsible for the chaplaincy team and all aspects of spiritual care throughout the health system.

Rabbi Weiner previously served as the assistant rabbi at Young Israel of Century City. He has earned two rabbinic ordinations, as well as a Doctorate in clinical bioethics from Loyola University (Chicago), where he also earned a master's degree in bioethics and health policy, in addition to a master's degree in Jewish history from Yeshiva University. Rabbi Weiner has completed four units of clinical pastoral education. He is a board-certified chaplain through Neshama: Association of Jewish Chaplains, and he sits on the association's board.

Rabbi Weiner is a member of the executive committee of the Cedars-Sinai Bioethics Committee. He is past president of the Southern California Board of Rabbis and has been honored with Rabbinic Leadership Awards from the Orthodox Union and Chai Lifeline. Rabbi Weiner is also the rabbi of Knesset Israel Synagogue of Beverlywood, and he frequently serves as a scholar-in-residence at conferences and synagogues throughout the nation on topics related to Jewish medical ethics, pastoral care, health and wellness, and teaches hands on Jewish medical ethics in the hospital to numerous Jewish high schools in Los Angeles.

He is the author of Jewish Guide to Practical Medical Decision-Making (Urim Press) and Guide to Observance of Jewish Law in a Hospital (Kodesh Press). He has published more than forty scholarly articles and book chapters, as well as several "popular" pieces.

On Rabbi Weiner’s Work in the Hospital During Holidays

On Rabbi Weiner’s Work in the Hospital During the Pandemic

Q & A With Rabbi Weiner